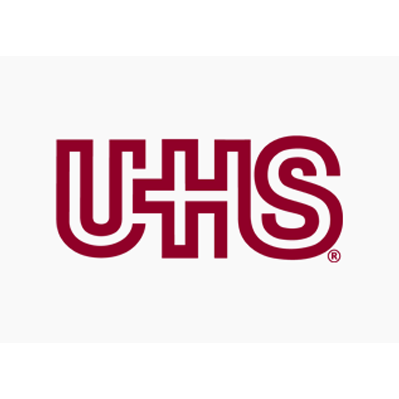 Universal Health Services (UHS) is an American Fortune 500 company that provides hospital and healthcare services, based in King of Prussia, Pennsylvania. In 2020, its annual revenues were $11.6 billion.

Alan B. Miller, who currently serves as the company's Executive Chairman, founded Universal Health Services, Inc. in 1979. Within 18 months of its founding, UHS owned four hospitals and had management contracts with two additional hospitals.

In 1979, UHS entered Las Vegas with the purchase of Valley Hospital.

In 1980, the company chose its first Board of Directors. In 1981, UHS held its initial public offering. In 1982, UHS purchased five hospitals from the Stewards Foundation,[citation needed] marking the first time a for-profit corporation purchased hospitals from a nonprofit religious organization. In 1983, UHS purchased Qualicare, Inc. for more than $116 million. The purchase included 11 acute care hospitals and four behavioral health hospitals. In 1986, UHS created Universal Health Realty Income Trust,[citation needed] the first REIT in the healthcare industry.

1991, UHS stock trading moved from NASDAQ to NYSE.[citation needed] In 1997, UHS acquired an 80% stake in George Washington University Hospital. In 1999, Debra K. Osteen was appointed vice president of UHS and president of the Behavioral Health Division.

In November 2010, UHS reached an agreement in May to acquire Psychiatric Solutions, Inc. for $3,1 billion. In June 2012, UHS announced its plans to acquire Ascend Health Corporation for $517 million. In February 2014, UHS bought Palo Verde Mental Health for an undisclosed amount, renaming the facility to Palo Verde Behavioral Health. In April of that year, UHS announced the acquisition of the Psychiatric Institute of Washington. In September of that year, UHS' stock joined the S&P 500 Index and acquired Cygnet Health Care Limited for approximately $335 million. In August 2015, UHS acquired Alpha Hospitals Holdings Limited for $148 million from private equity group C&C Alpha Group. In September of that year, UHS announced the acquisition of Foundations Recovery Network based in Brentwood, Tennessee for $350 million. In August 2016, UHS bought Desert View Hospital in Pahrump, Nevada for an undisclosed amount. In December of that year, UHS acquired Cambian Group PLC's Adult Services Division. In July 2018, UHS announced its acquisition of the Danshell Group.

On 28 September 2020, Universal Health Services Inc. announced that its network went offline after an unspecified "IT security issue".

In September 2020, consistent with the company's long-standing succession plan, UHS announced that Alan B. Miller would step down as CEO in January 2021.

In 2022, UHS was again ranked on the Fortune list of World's Most Admired Companies. 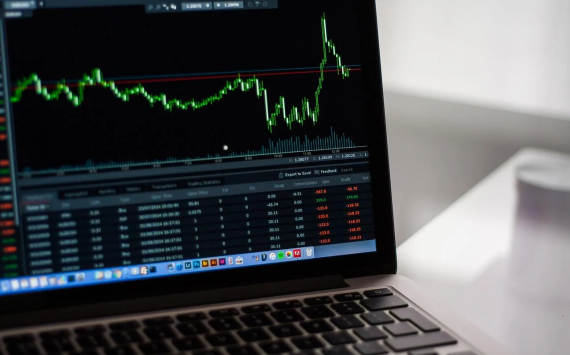