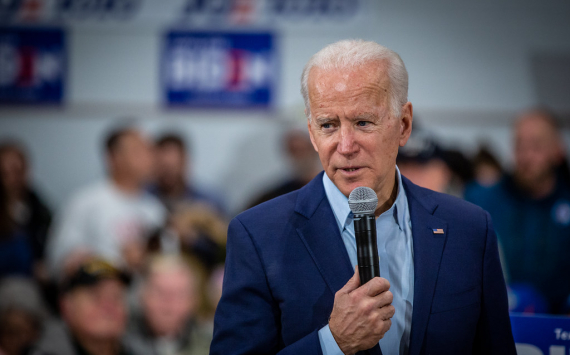 Biden signed a decree on the...
Subscribe to Newsletter
Main
News
Politics

Biden signed a decree on the EU-US data privacy agreement

US President Joe Biden on Friday signed an executive order aimed at strengthening the privacy   and security of personal data of   EU residents in the context of Washington's intelligence activities in Europe. This was announced by the White House National Security Council (NSC) press service.

The order was signed as part of an agreement reached with the EU in March on a programme to protect   the   privacy   and security of personal data. However, it provides, among other things, that US electronic intelligence activities "Shall be conducted only to meet clearly defined national security objectives, shall take into account the protection of the privacy and civil liberties of all people, regardless of their nationality or country of residence, and shall be conducted only when necessary to achieve a validated intelligence objective and only in those boundaries and in a manner that is proportionate to that objective."

"The whole essence of U.S.-EU privacy protection includes an undeniable commitment to strengthen safeguards for the protection of personal and civil liberties in relation to electronic information, ensuring the integrity of EU personal data. In addition, the decision includes the establishment of a step-by-step mechanism with an independent, viable body that can seek redress if EU residents believe that U.S. intelligence activities violate the law," explained the U.S. Commerce Secretary Gina Raimond in a special telephone briefing for reporters.

US President Joe Biden, following a meeting with European Commission President Ursula Gertrud von der Leyen in March, announced that the US and EU had reached agreement on an "unprecedented" programme aimed at protecting privacy   and security of personal data. He said at the time that the new agreement would be part of the Privacy Shield programme, which serves to regulate the transatlantic exchange   of personal data for   commercial   purposes between the European Union and the United States. 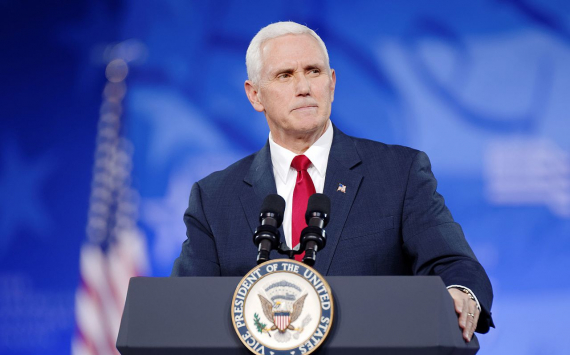