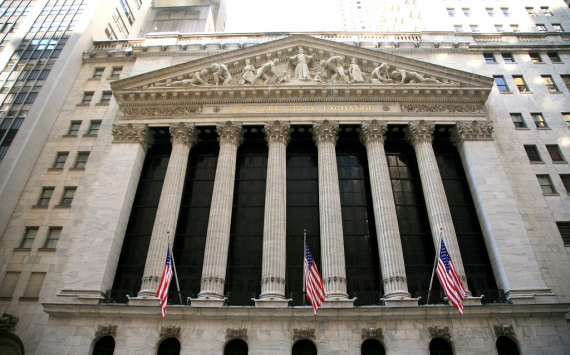 Major US stock exchanges are down on Wednesday amid the first results of the midterm elections for the US Congress. This is evidenced by data from the New York Stock Exchange.

News Corp (NASDAQ: NWS) is down 5%. The media company's net income declined 80% in the past quarter, due in part to weak results from its book publishing business.

Tesla (NASDAQ: TSLA) is down 0.8%. Elon Musk reported selling about 19.5 million shares of the company he founded for a total of about $4 billion in the past three trading days. He began selling off the securities a week after closing the deal to buy Twitter (NYSE: TWTR).

Meta Platforms (NASDAQ: META) gained 6.8 percent. The company officially announced that it was laying off more than 13,000 employees, or 11% of its workforce, as part of a cost-cutting program. At the same time, it lowered its spending forecast for 2023 to $94-100 billion from the previously expected $96-101 billion.

It is worth noting that the value of bitcoin is down 15.8%, falling below the $17,000 per coin mark for the first time since November 2020, trading data shows.

On 8 November midterm elections were held in the USA. The results were more moderate than expected for the Republicans. The Democrats could retain control of the Congressional Senate. At the same time, the Democrats' economic policy has not been successful over the last year. Inflation is at its highest level in 40 years and the risk of recession in 2023 remains.

Persons1 and Companies10 in the news