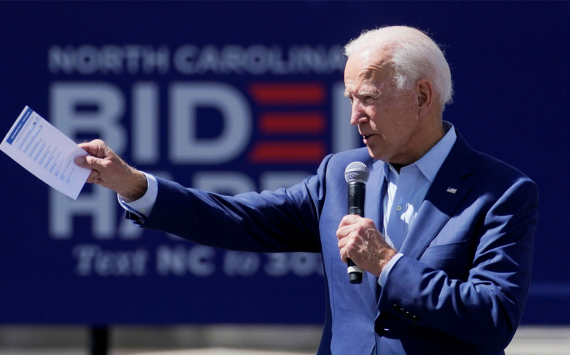 Biden presented candidates for key positions in diplomacy and security

Elected President Joe Biden and Kamala Harris elected vice president held an event on Tuesday in Wilmington, Delaware, representing people to be nominated to the highest positions in diplomacy and national security in the new administration.

Joe B. wants to appoint Antony Blinken as Secretary of State (SOS), Alejandro Mayorkas as Minister of NSA, Avril Haines as DNI, Linda Thomas-Greenfield as U.S. Ambassador to the UN.

In his speech, Biden said that under his leadership, the US will play a leading role in the Pacific and Atlantic regions. He also expressed his intention to strengthen alliances in Asia and the Pacific.

Joe Biden said: "During my telephone conversations with world leaders, I was struck by how eagerly they are to see the United States returning to its historic role as global leader in the Pacific, the Atlantic and around the world".

He also assured that he would not involve the country in unnecessary conflicts.

According to Biden, the candidates he selected reflect his belief that America is the strongest when it works with its allies.

He also stressed that climate change will be one of his administration's priorities.

John Kerry said: "I share Biden's view of the need to go back to the Paris Climate Agreement, but that agreement alone is not enough".

Biden also noted that he is one hundred percent confident in Blinken's experience and that Blinken can have a positive impact on the State Department.

Alejandro Mayorkas was Deputy Minister of the Interior and was approved to various positions by the Senate three times during his career.

It is worth noting that latest 10 years, Jacob Sullivan, who is 43 years old, will be one of the young national security advisors (NSA).

Persons8 and Companies5 in the news 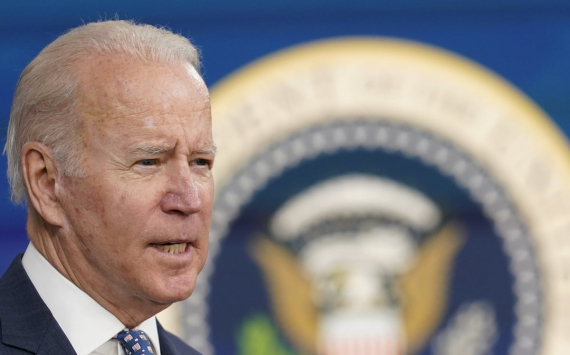 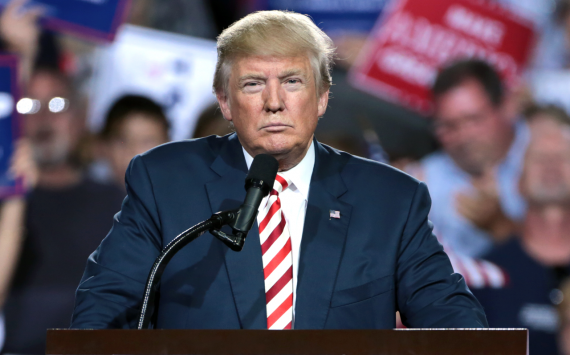 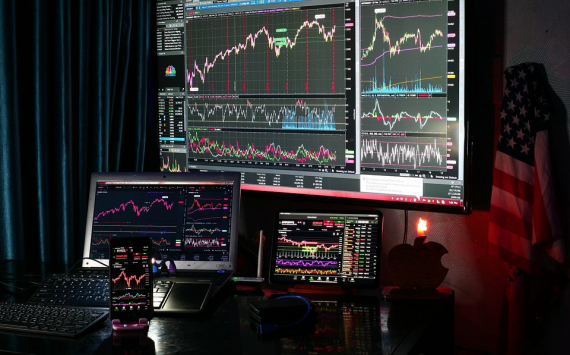 US stocks and bonds before Christmas
Business
3576 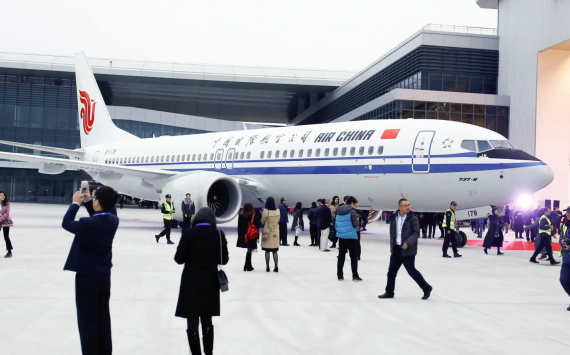 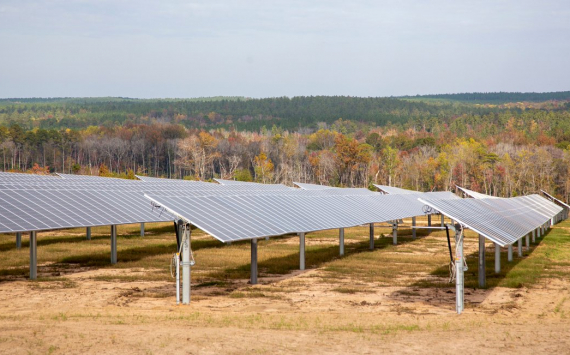 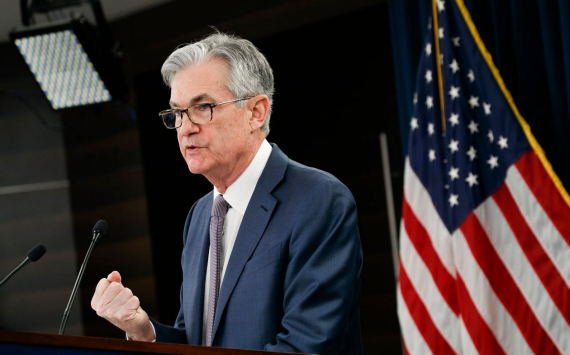