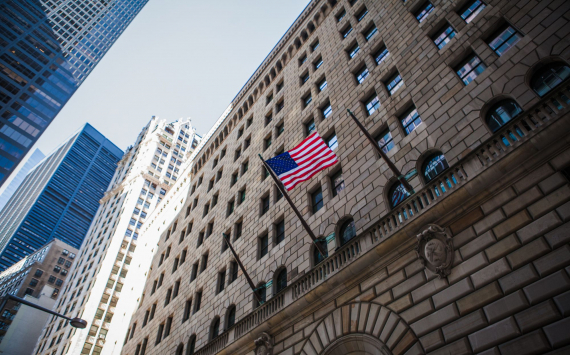 Americans' expectations for year-ahead inflation rose to 3.4% in April

Recent surveys have shown that Americans are bracing for the highest inflation rate since 2013, according to the New York Fed. Rising prices could slow the pace of the US economic recovery.

Concerns about rising inflation in the US intensified in April as Americans' consumer demand for housing exceeds supply, triggering higher prices.

As the country undergoes mass vaccination and quarantine restrictions are lifted, consumer spending is rising.

According to reports from the New York Fed, surveys showed that in April Americans were willing to spend more on buying and renting property, and studying.

The figures seem overstated given the data from the last 12 months and the fact that expectations rarely coincide with real figures.

According to surveys, Americans expect record house price inflation of 5.5% due to insufficient supply. Prices are also expected to rise in education, while expectations for gas prices and health care have fallen.

The stock market has long been concerned about inflation risks that could hamper the US economic recovery. Fed officials say inflation could rise, but admit to exceeding the 2% target because they are convinced that such a situation would be temporary and controllable. US Treasury Secretary Janet Yellen said that if inflation rises faster than expected, the central bank could move to raise interest rates, which would be an effective way to reduce inflation.

While Fed Chairman Jerome Powell and the Biden administration point to a strong economic recovery and assure that inflation rates are controllable, Republicans and more sceptical Democrats and market pundits see a problem.