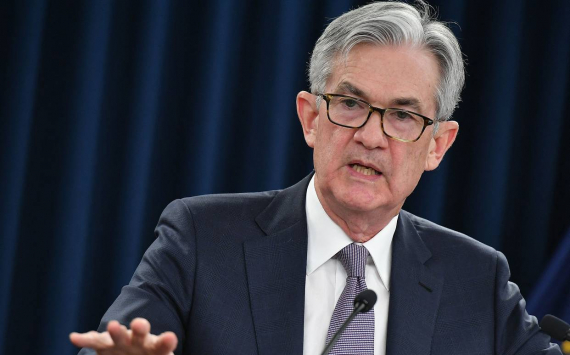 Fed Chairman Jerome Powell, speaking to a House subcommittee, reiterated that the current spike in US inflation is temporary and due to last year's fall in prices. The Fed will wait for "actual inflation" before raising interest rates.

Major US stock indices rose on Tuesday after Fed Chairman Jerome Powell's statements, during his address to a House subcommittee, calmed markets a little.

Powell's key talking points in his report to lawmakers were as follows:

It is worth noting that the US economy is currently growing and there has been a recovery in pent-up demand in the tourism sector.

Jerome Powell said: "Over time these factors will diminish and then inflation will move towards the Fed's inflation target of 2%".

The Dallas Federal Reserve estimates that around 2.6 million people will retire between February 2020 and April 2021.

Powell expects statistics on new job additions in the US over the past two months to show growth.

The announcements give more positive signals to the stock market, which fell after reports of the results of the June Federal Open Market Committee (FOMC) meetings of the Fed.

The US central bank last week raised its forecast for overall inflation from 2.4% to 3.4% for 2021, the biggest increase in consumer prices since 2008.

In addition, Fed policymakers began discussing a reduction in the quantitative easing programme and said they might increase the benchmark interest rate twice in 2023, earlier than they had forecast in March. 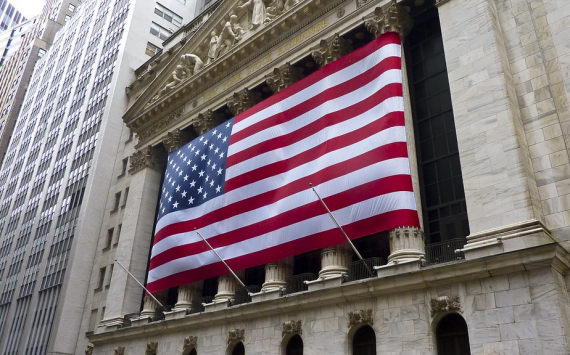 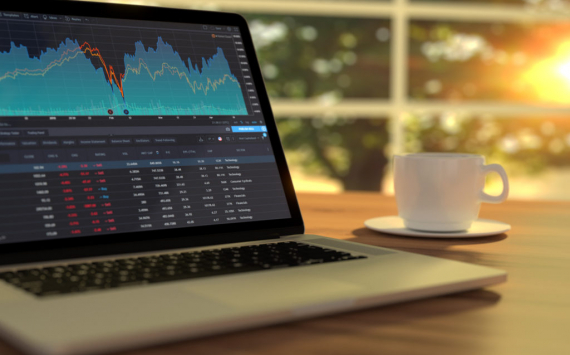 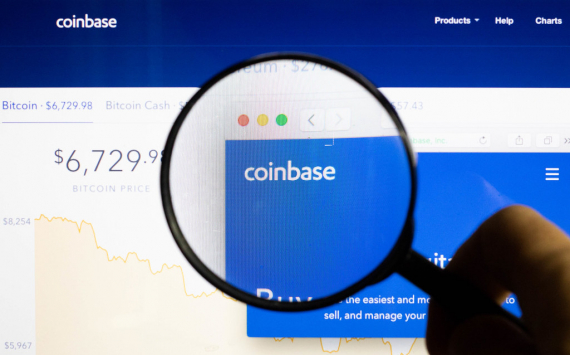 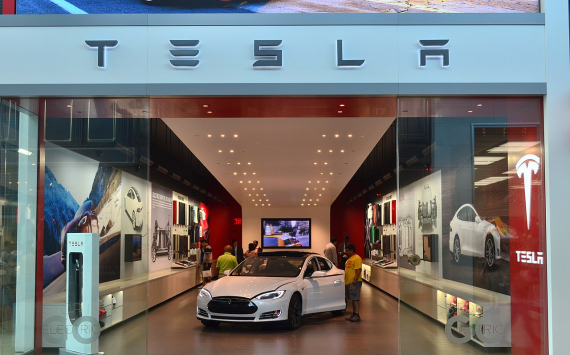 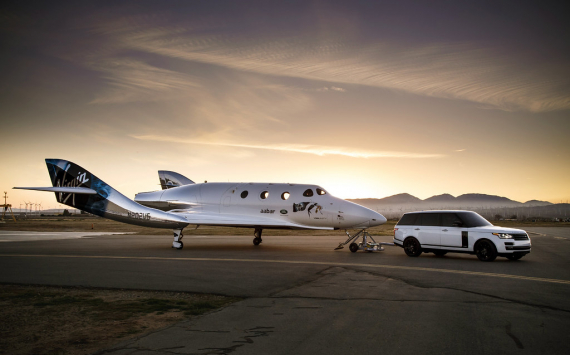 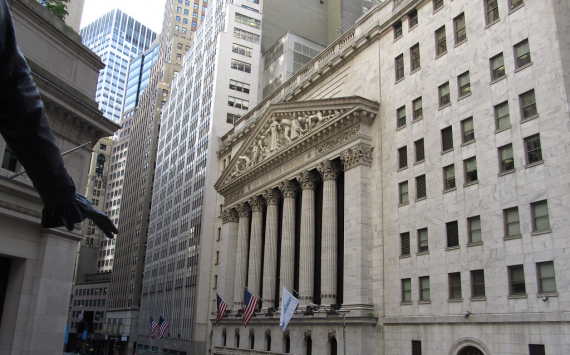 It's a competition of philosophies and ideas in which they [Apple] believe that by doing everything themselves and integrating tightly, they create a better consumer experience.
Press Releases
All