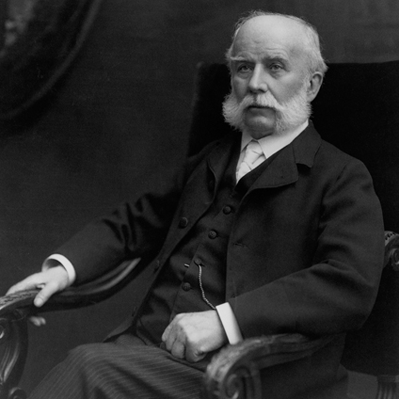 Age at the time of death: 82 years old

Karl Christian Friedrich Pfizer, known as Charles Pfizer, was a German-American businessman and chemist who co-founded the Pfizer pharmaceutical company with his cousin, Charles F. Erhart, in 1849, as Chas. Pfizer & Co. Inc.

He was born Karl Christian Friedrich to Karl Frederick Pfizer and Caroline (born Klotz). Like his older cousin, future business partner and brother-in-law, Karl Erhart, Pfizer was born in Ludwigsburg, Kingdom of Württemberg (now Germany). He emigrated to the United States in October 1848.

In 1849, he borrowed US$2,500 from his father to buy a commercial building in Williamsburg, Brooklyn. He then co-founded Chas. Pfizer & Co. Inc. The company produced santonin, an antiparasitic, later expanding production to other chemicals.

Pfizer's partner and cousin, Charles F. Erhart, also wed his sister, Frances, becoming his brother-in-law. When Erhart died, in 1891, their partnership agreement came into effect, which stipulated that the surviving partner could buy the other's share of the company for half of its inventory value. Pfizer promptly exercised this option, paying his partner's heirs $119,350 for Erhart's half of the business. He remained as the head of the company for 51 years, until 1900, when it was incorporated. Charles Pfizer Jr. then became the company's first president; he was later succeeded by his brother, Emile.

Pfizer died at his summer home, "Lindgate", in Newport, Rhode Island; his main residence was in Clinton Hill, Brooklyn. His death followed a fall down stairs, a few weeks prior, in which he broke an arm and was further injured. 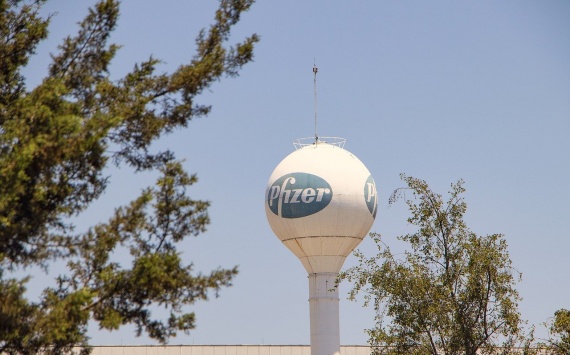 Pfizer
Pfizer Inc. is an American multinational pharmaceutical corporation headquartered in New York City. It is one of the world's largest pharmaceutical companies. It is listed on...
Person in rating
All