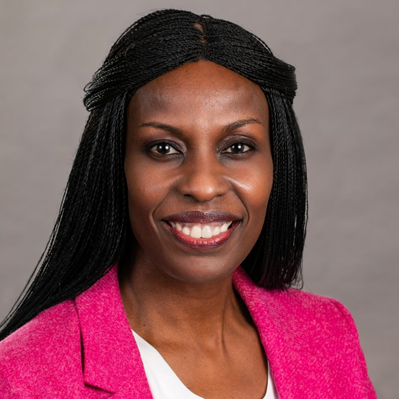 She is responsible for leading TransUnion’s human resource strategy and function, and nurturing an inclusive, high-performance culture to help TransUnion achieve its vision and strategy. 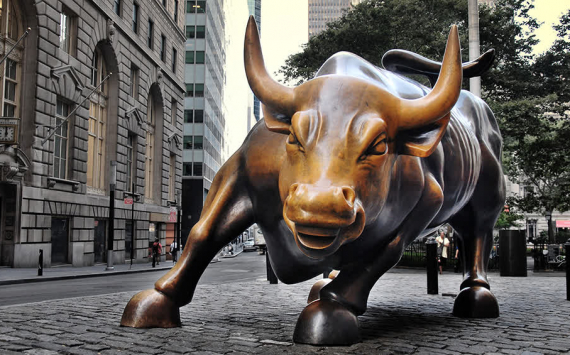 TransUnion
TransUnion is an American consumer credit reporting agency. TransUnion collects and aggregates information on over one billion individual consumers in over thirty countries...
Person in rating
All