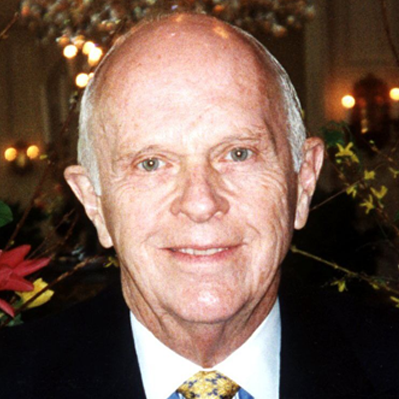 Age at the time of death: 99 years old

Edwin L. Cox was an American businessman and philanthropist.

Edwin Lochridge Cox, Sr., was born in Mena, Arkansas. He spent his first two undergraduate years at Southern Methodist University and received an M.B.A. from the Harvard Business School.

He spent his career in oil and gas exploration. He serves as CEO of the Edwin L. Cox Company, an investment company. He has served on the Board of Directors of Halliburton and the American Petroleum Institute. In 1990, he was inducted into the Texas Business Hall of Fame.

He served on the Board of Trustees of Southern Methodist University from 1973 to 1987, including as its Chairman from 1976 to 1987. The Cox School of Business at Southern Methodist University is named for him. He sits on the Trustees Council of the National Gallery of Art in Washington, D.C., the Library of Congress Trust Fund and the Board of Trustees of the Dallas Museum of Art.

Cox lived in a US $40 million mansion in Highland Park, Texas, a wealthy enclave of Dallas. His son, Edwin L. Cox, Jr., was convicted of falsifying collateral on $78 million in loans. He served six months in prison and paid $250,000 in fines. Just before leaving office in January 1993, President George H. W. Bush pardoned him. 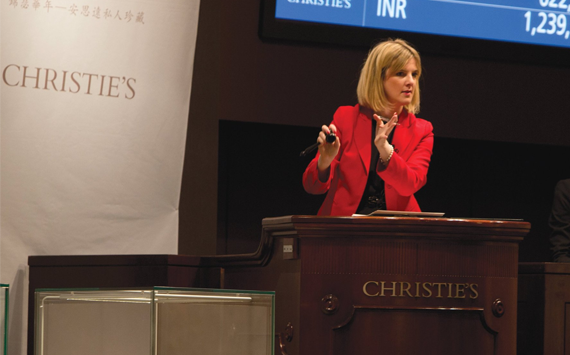