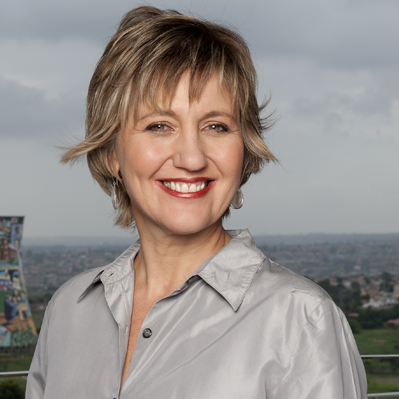 Glenda Elisabeth Gray MB BCh, FC Paeds, DSc (hc), OMS is a South African physician, scientist and activist specializing in the care of children and in HIV medicine. In 2012, she was awarded South Africa's highest honour, the Order of Mapungubwe (Silver). She became the first female president of the South African Medical Research Council in 2014, was recognized as one of the "100 Most Influential People" by TIME in 2017 and was listed amongst "Africa's 50 Most Powerful Women" by Forbes Africa in 2020. Her research expertise involves developing microbicides for sexually transmitted diseases and HIV vaccines.

Gray was the fifth of six children born in the gold mining town Boksburg, South Africa in 1962. Her father was a mechanical engineer at the mines and her mother was a bookkeeper. Under the apartheid government of the time, Boksburg was a low income, racially segregated town. Her family were not typical of the residents of the town in that they had black friends.

Gray decided from the age of 6 that she would become a doctor. Her family valued education greatly: her father was the first in his family to attend college and five of the six children went to university. Three of them, including Gray, continued to higher degrees and pursued academic careers, but their father did not live to see this as he died when Gray was 16.

Gray entered the University of the Witwatersrand in 1980 where she studied at the medical school for six years followed by seven years of specialization in pediatrics. Her siblings were already at the university and one of her brothers was involved with a radical student union that was opposed to apartheid. Gray joined the Health Workers Association, a group intent on desegregating South Africa's hospitals. In 1983 the first HIV/AIDS cases and deaths were confirmed in South Africa and Gray committed to educating South African communities about how to prevent HIV.

By the time that Gray completed her training as a pediatrician in 1993, HIV was prevalent among many children admitted to Chris Hani Baragwanath Hospital, the largest hospital in Africa, situated on the outskirts of South Africa's largest black township, Soweto. In 1993 Gray, along with colleague James McIntyre, co-founded a perinatal HIV clinic.

In 1996, Gray started the UNAIDS PETRA study, in five urban settings in South Africa, Tanzania and Uganda, to determine the effectiveness of a shorter anti-retroviral regimen. In 1999 she was awarded an International Fogarty Fellowship to study Clinical Epidemiology.

She was the executive director of the Perinatal HIV Research Unit (PHRU), part of the Medical School of the University of the Witwatersrand, based at Chris Hani Baragwanath Hospital prior to her appointment as president of the medical research council in 2014. HIV was generally not recorded as a cause of death during the 1990s and 2000s but its effects could be seen in the infant and child mortality rates.

In early 2020, an efficacy study for an HIV vaccine led by Gray was stopped early. The study, involving 5407 HIV-uninfected participants, was started in 2016 and should have continued until 2022. However, preliminary data viewed in January 2020 to evaluate safety and efficacy showed 129 HIV infections in the vaccinated group and 123 in the placebo control group. Many HIV scientists did not believe the study would succeed, as a previous efficacy study in Thailand had shown an efficacy of only 31%. Gray believed that owing to the severity of the HIV epidemic in South Africa a new trial was worthwhile pursuing. The independent monitoring board that evaluated the interim results concluded that it was futile to continue with the study. 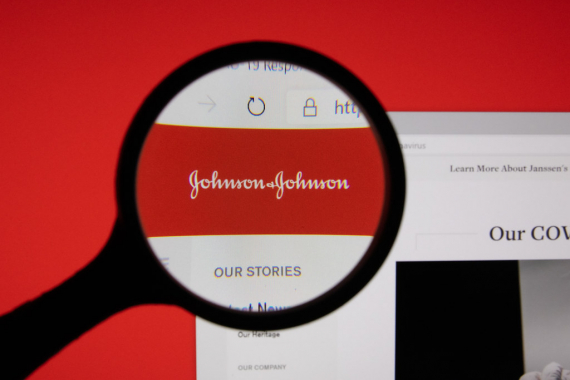