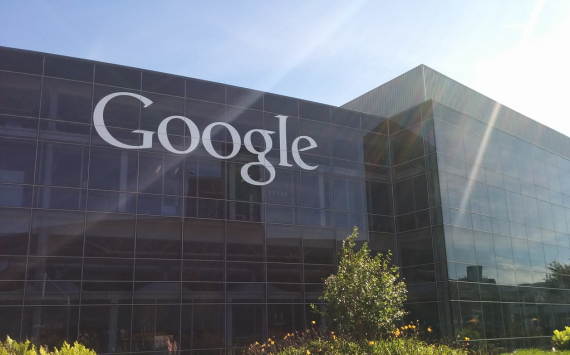 According to a letter published by Senator Mark Warner, which the company sent to him and House Member Elissa Blair Slotkin on Thursday, Google has updated its features to better help those who use its tools to seek abortion-related medical care.

The updates, which will clarify whether the organisation provides abortions, will apply to results in the advertising section, search functions and maps, Mark Isakowitz, Google's vice president of government affairs and public policy, wrote in an email.

It will now be made clear whether the list advertised is "provides abortions" or "does not provide abortions", the letter said. The label an organisation receives is determined by its responses to Google's abortion certification process. If an organisation has not completed this process, it cannot advertise using abortion-related keywords.

Also, Mark Isakowitz said: "Google has multiple levels of verification to help us make sure that the dreams that are marked as abortion clinics on Google Maps and Search actually provide an abortion service."

Isakowitz also stressed that consumers can contribute to the accuracy of Google search results by flagging "problematic reviews, inappropriate content and misleading locations" for review and removal at the company's discretion.

The company has previously been criticised for its search results leading people to crisis pregnancy centres that do not offer abortions.

The centres have been criticised for pretending to be abortion clinics, when in fact they do not offer such help, and Planned Parenthood has warned that they will "intimidate, shame or force you to refuse an abortion" and "lie about abortion, childbirth, etc.

It's worth noting that this isn't the first update Google has made to protect consumers seeking abortion care. In July, shortly after the Supreme Court overturned Roe v. Wade, the company announced that it would automatically delete information about users who visit abortion clinics or other places that could cause legal problems. Mobile phone data could be used to prosecute those seeking abortions in states where they are no longer legal.

Magazine the WP (Washington Post) said that in states such as Indiana and Mississippi, texts and search histories had been used in courts years before as evidence against those seeking abortions.

News from GlobalNY.biz is the freshest and most relevant information about high-profile events in the region. The task of the resource's news feed is to convey to readers with maximum accuracy and objectivity information about important events in business, politics, economy, healthcare, culture and other spheres of life in New York.
GlobalNY.biz news is a coverage of economic processes taking place in New York, the latest news of public life, incidents and an overview of political events. New York news is information about the activities of small and medium-sized businesses, the work of housing and communal services and utilities, the implementation of significant projects.
The site's journalists describe not only the life of the region, but also talk about the current state of the US economy. Everything you need to know about innovations in the field of industry and agriculture, economy and power is collected in the "News" section at GlobalNY.biz.
New York news quickly informs the reader, shows the real picture and opens up hot topics. Communication with government structures and business enables us to provide our readers with reliable, information-rich material. The main page of the portal contains the key news of New York!
Alena Potapova
Development Director
Subscribe
GlobalNY.biz
New York Business portal
© 2004-2023
GlobalNY.biz