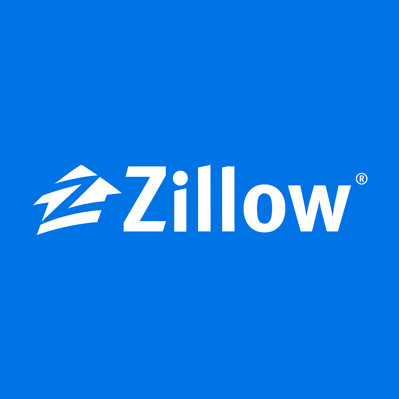 Barton is the current CEO of Zillow, Inc.

Barton got the inspiration for funding Zillow when he was working at Microsoft and he realized that the real estate industry would be transformed.

In December 2004, Zillow was incorporated. Zillow's website was launched in February 2006.

In 2010, Spencer Rascoff was named CEO of the company. Barton stayed as executive chairman.

In April 2018, Zillow entered the on-demand home buying market with Zillow Offers. In February 2019, Barton returned as CEO to lead the transition.

In 2018, Zillow signed a partnership with Century 21 Canada to begin listing Canadian properties on the site, marking the first country outside the United States to be covered by the company.

In February 2020, Zillow's stock was up 18 percent after going down by four years. In March of the same year, the CEO of Zillow announced a cut in expenses by 25%, and stopped hiring due to the COVID-19 pandemic.

№2
In rating
The property
area 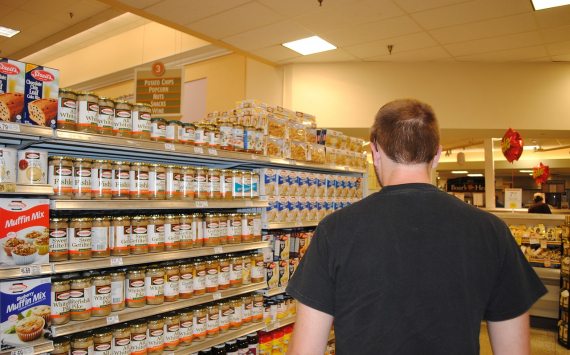 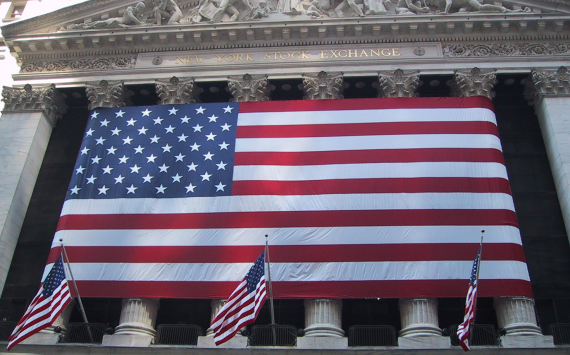 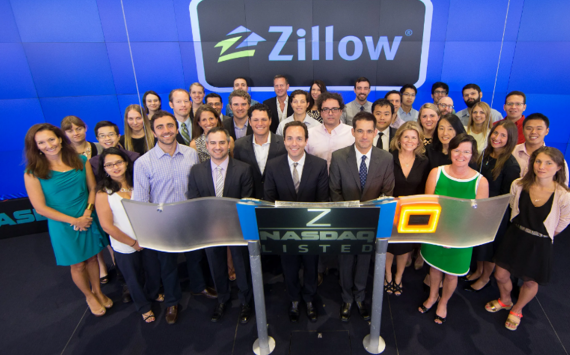