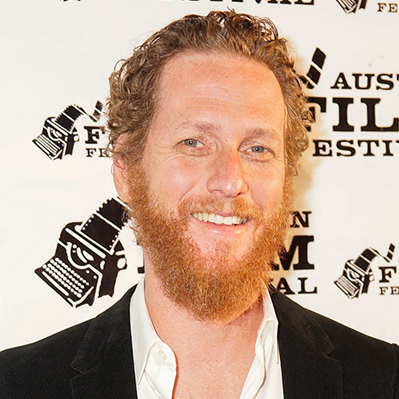 Brian Klugman is an American actor, screenwriter, and director. In 2012 he debuted as a co-director with Lee Sternthal on the film The Words, which they both co-wrote as well.

Klugman was born in the suburbs of Philadelphia, Pennsylvania. His father Gerald is a real estate broker, and his mother Helen is a school teacher. He has an older brother Jeffrey, a younger sister Laurie, and a younger brother Michael. His paternal grandfather Reuben is actor Jack Klugman's brother. He graduated from Germantown Academy, and attended Carnegie Mellon University for two years.

His most recent role has been Dr. Oliver Wells in Bones. He appeared in Cloverfield, The Bogus Witch Project, Dreamland, Joan of Arcadia, and National Lampoon's Adam & Eve. He also played Kirby Gardner, a student, in several episodes of Frasier.

Klugman appeared in the 2009 horror/thriller Vacancy 2: The First Cut in the role of "Reece".

Klugman is also credited with the story for 2010's Tron: Legacy with Lee Sternthal, and Edward Kitsis and Adam Horowitz, the duo who wrote the screenplay. Rating with people in show business for Q1 2022 from GlobalNY.biz
Ratings
2324 Rating with Actors for Q1 2022 from GlobalNY.biz
Ratings
2228
View all