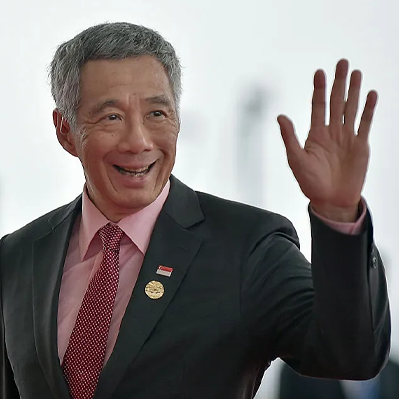 Lee Hsien Loong is a Singaporean politician and former brigadier-general who has been serving as Prime Minister of Singapore and Secretary-General of the People's Action Party since 2004. Prior to his appointment as prime minister, he served as the country's deputy prime minister between 1990 and 2004. He has been the Member of Parliament (MP) representing the Teck Ghee ward of Ang Mo Kio GRC since 1991, and previously Teck Ghee SMC between 1984 and 1991.

Born in British Singapore, Lee is the eldest son of Singapore's first prime minister, Lee Kuan Yew. He graduated from Trinity College, Cambridge in 1974 with a Bachelor of Arts degree in mathematics and a diploma in computer science. In 1980, he completed a Master of Public Administration degree from Harvard Kennedy School. Between 1971 and 1984, he served in the Singapore Armed Forces (SAF), and attained the rank Brigadier-General before entering politics in 1984 where he was elected as the Member of Parliament for Teck Ghee SMC and since its dissolution in 1991 has represented Ang Mo Kio GRC.

Lee had previously served as Deputy Prime Minister, Minister for Finance, Minister for Trade and Industry and Second Minister for Defence under Prime Ministers Lee Kuan Yew and Goh Chok Tong before assuming the office of Prime Minister in 2004. In his first two years, his government enacted a "five-day work week" and extended maternity leave days. His proposal to build two Integrated Resorts (IRs) in Singapore to increase tourism revenue led to the development of the Marina Bay Sands and Resorts World Sentosa. Following the Great Recession, he oversaw the country's economic recovery within two years. Political reforms in 2010 legalised online activism and increased the number of Non-Constituency Members of Parliament (NCMPs) in Parliament.

His government has advocated Goods and Services Tax (GST) hikes to fund social spending and infrastructure development, with the GST expected to be raised gradually to 9% in 2024. In 2019, his government introduced the controversial Protection from Online Falsehoods and Manipulation Act (POFMA) to combat online misinformation. In 2022, Lee reshuffled his cabinet and promoted Lawrence Wong to deputy prime minister, his expected successor. In foreign policy, Lee's government's policy has been to stay neutral in an era of great power competition between China and the United States. Lee's government has had complex and fraught relations with its closest neighbour Malaysia, although the countries have agreed to work on cross-border projects. In 2022, his government strongly opposed Russia's invasion of Ukraine as a matter of the country's principle that "a world order where might is right or the strong do what they can and the weak suffer what they must would be profoundly inimical to the security and survival of small states" and order the government to sanction Russia being the first and only Southeast Asia nation to do so.

Lee is frequently noted by the international media as the world's highest paid state leader. His libel suits against journalists and political opponents have been frequently covered by international news outlets. 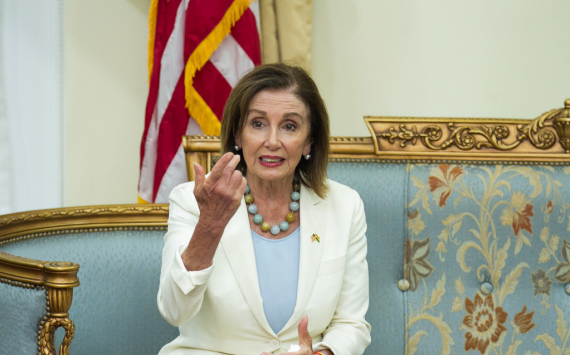