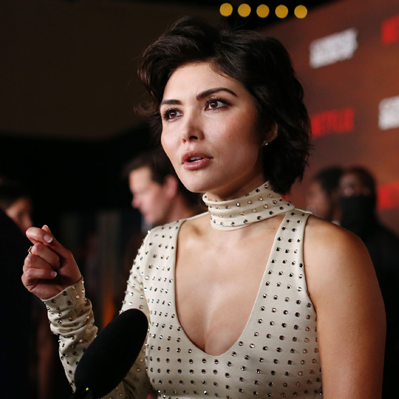 Daniella Pineda is an American actress. She came to prominence playing witch Sophie Deveraux in the supernatural drama series The Originals. She subsequently appeared in Jurassic World: Fallen Kingdom, and the live-action version of the original Cowboy Bebop anime series.

Born and raised in Oakland, California, U.S. Pineda is of Mexican descent and graduated from Mills College with a sociology and radio journalism degree.

In January 2013, it was announced that she was cast as the witch Sophie for Season 4 Episode 20 of The CW series The Vampire Diaries. This episode serves as a backdoor pilot for The Originals, which is set in the French Quarter of New Orleans. Her character was killed off in episode 13 of the first season. Pineda subsequently appeared in American Odyssey and The Detour.

By April 2019, Pineda had been cast as Faye Valentine in a live-action version of the Cowboy Bebop series.

In August 2021, Pineda was cast in The Plane, starring Gerard Butler in the lead. 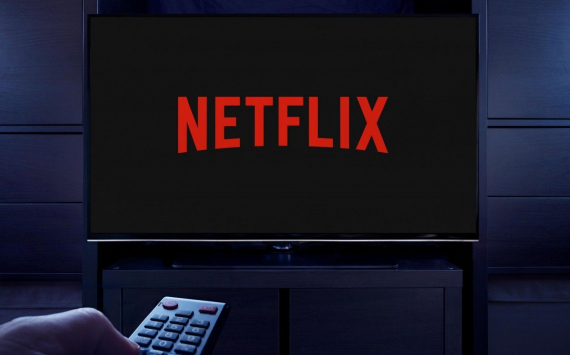