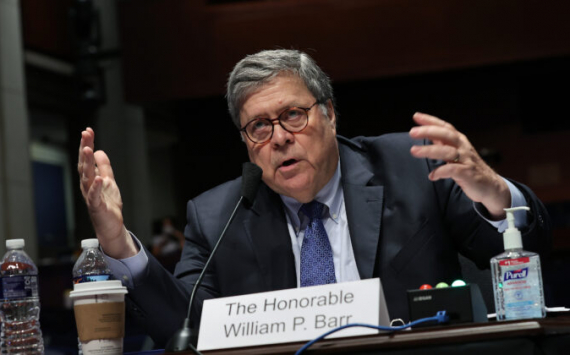 Attorney General William Barr warned of a possible contested election if large-scale voting by mail is allowed this November and slammed lawmakers pushing the option as “grossly irresponsible.”

Barr said voting is one of the ways Americans have to resolve disputes and warned that in a politically divided country, elections have been close and could “turn on one state. They turn on just a few districts.”

“People have to have confidence in the outcome or we’re going to have real problems in this country. And I think the people who want to experiment with different ways of voting right now, which are predictably — you know, can predictably create problems of integrity, are playing with fire and are grossly irresponsible,” he told Mark Levin on Sunday on Fox News’ “Life, Liberty & Levin.”

Barr said he saw no potential problems with voting by mail in individual cases where a person can’t get to the polls and they apply for a ballot.

“But the idea that you, without any request from the voter will mail out your voting list, all these thousands and thousands of ballots is scary, because most of those mailings go to a lot of addresses where the people no longer live. They’re misdirected,” he said.

President Trump has railed against voting by mail, and his re-election campaign and the Republican National Committee last week sued Nevada to block a bill that allows every registered voter to receive a mail-in ballot.

But a week before, Trump gave his blessing to voters in Florida to cast ballots by mail.

“Whether you call it Vote by Mail or Absentee Voting, in Florida the election system is Safe and Secure, Tried and True,” the president said in a tweet.

“Florida’s Voting system has been cleaned up (we defeated Democrats attempts at change), so in Florida I encourage all to request a Ballot & Vote by Mail! #MAGA,” he said.

Democrats have urged states to allow extensive voting by mail this election, they claim, because of concerns over the safety of voters and poll workers during the coronavirus pandemic.

Persons2 and Companies2 in the news 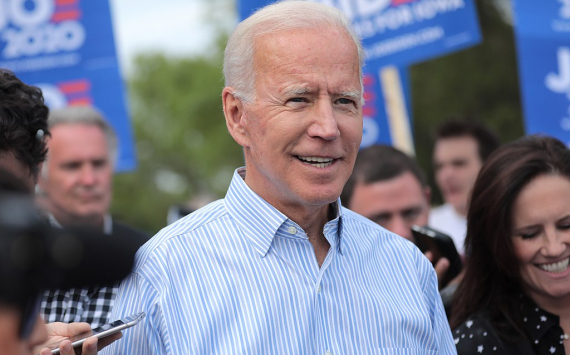 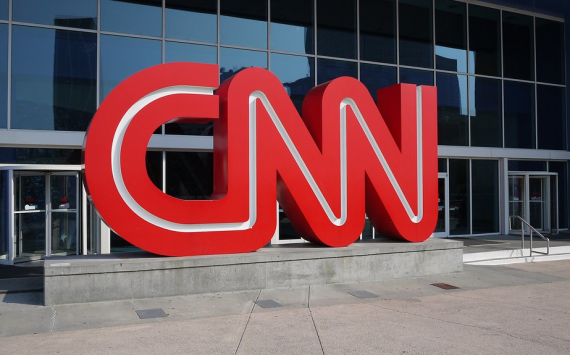 CNN shuts down its streaming service after a month
Business
2692 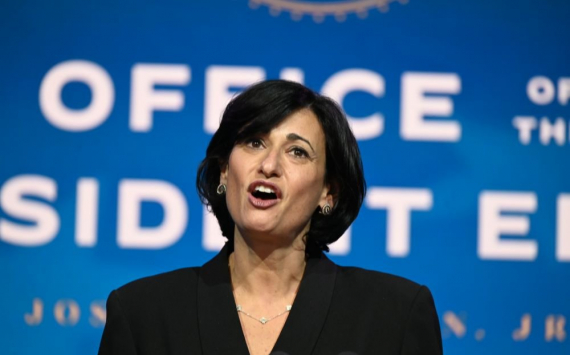 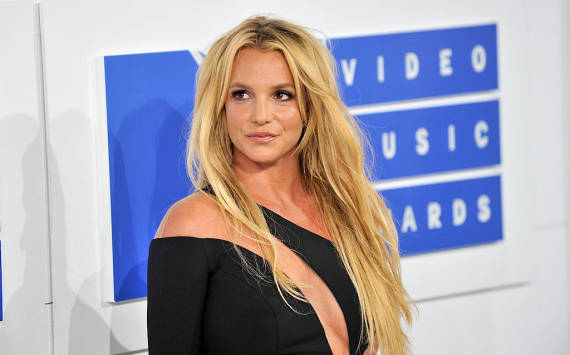 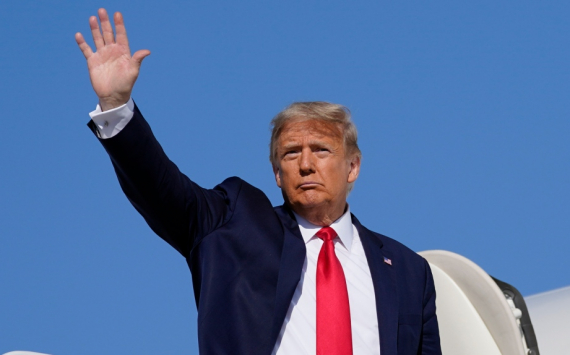 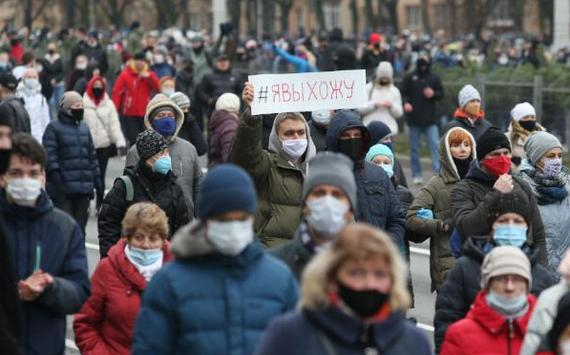 The US stock market closed up on Friday: The Dow Jones gaining 2.13%
Business
2722 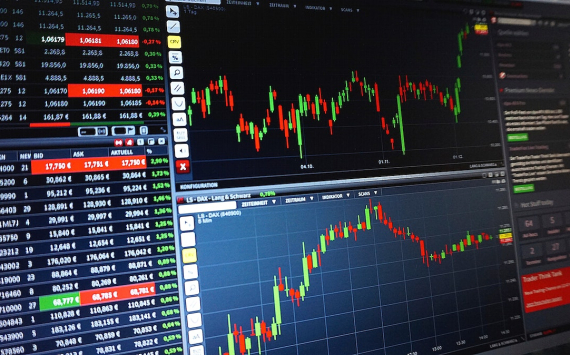