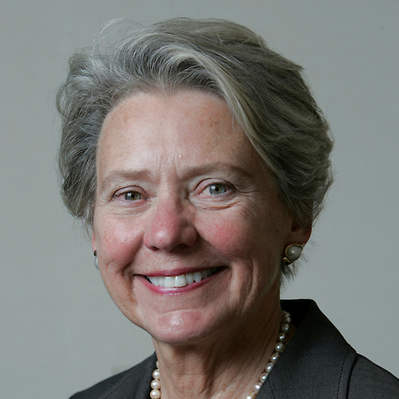 Age at the time of death: 70 years old

Born in Knoxville, Tennessee, Rymer earned an Artium Baccalaureus degree from Vassar College in 1961 and a Bachelor of Laws from Stanford Law School in 1964. She was Director of Political Research and Analysis for the Goldwater for President Committee in 1964. From 1965 to 1966, she was vice president of Rus Walton and Associates in Los Altos, California. Rymer then entered private practice from 1966 through 1983 in Los Angeles, California. She was also a member and chairman of the California Post-Secondary Education Commission from 1974 to 1984.

On January 31, 1983, Rymer was nominated by President Ronald Reagan to a seat on the United States District Court for the Central District of California vacated by Judge William Percival Gray. She was confirmed by the United States Senate on February 23, 1983, and received her commission the following day. Her service terminated on May 23, 1989, due to elevation to the Ninth Circuit.

In 1987, Reagan attempted to elevate Rymer to a seat on the United States Court of Appeals for the Ninth Circuit vacated by the elevation of Anthony Kennedy to the Supreme Court of the United States, but was rebuffed in the Senate. However, on February 28, 1989, President George H. W. Bush nominated Rymer to the same seat, and this time, she was confirmed by the United States Senate on May 18, 1989, receiving her commission on May 22, 1989. 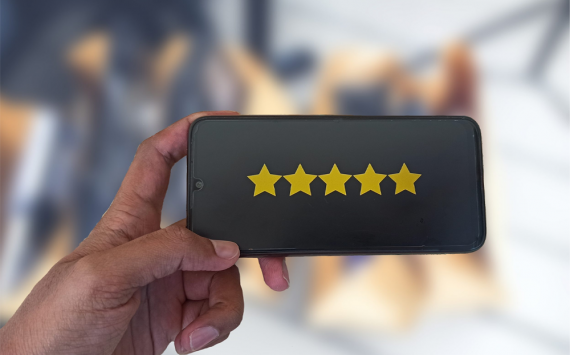 Rating with people in politics and administration for Q1 2022 from GlobalNY.biz
Ratings
2752
View all 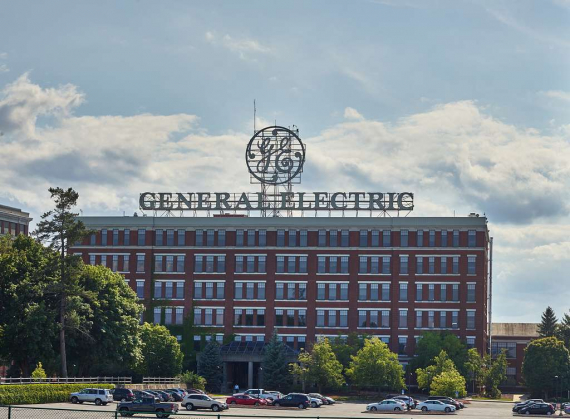 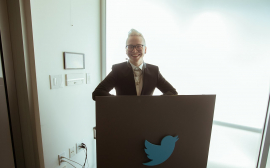