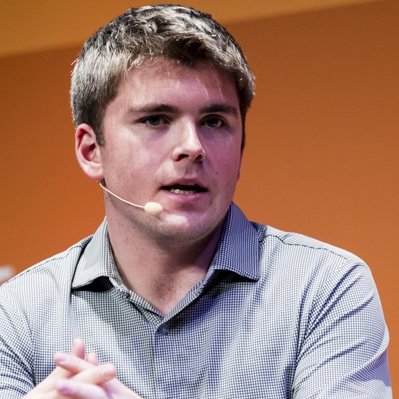 John Collison is an Irish billionaire entrepreneur and the co-founder and President of Stripe which he co-founded in 2010 with his brother Patrick. Collison was the youngest self made billionaire in 2016.

In 2007, Collison founded "Shuppa" with his older brother Patrick in Limerick, Ireland. The company later merged with Auctomatic, which was funded by Y Combinator, and Collision moved to Silicon Valley.

Auctomatic was a software company that built tools for the eBay platform. The company was also funded by Chris Sacca. Auctomatic was acquired for $5 million in March 2008, when Collison was 17.

In 2009, Collison (having returned to finish secondary school at Castletroy College) received 8 A1 and 2 A2 grades in the Irish Leaving Certificate examination. He continued to study at Harvard University, commencing his studies in September 2009. Collison is a pilot and a pianist.

In November 2016, the Collison brothers became the world's youngest self-made billionaires, worth at least $1.1 billion, after an investment in Stripe from CapitalG and General Catalyst valued the company at $9.2 billion. In the same year, 2016, John was ranked by Forbes the 15th in the list America's Richest Entrepreneurs Under 40. 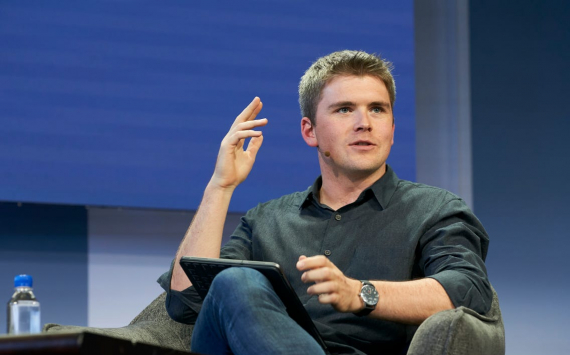 Stripe has a market valuation of $95bn
Business
2628
View all

XIAOPENG He
Co-founder of XPeng